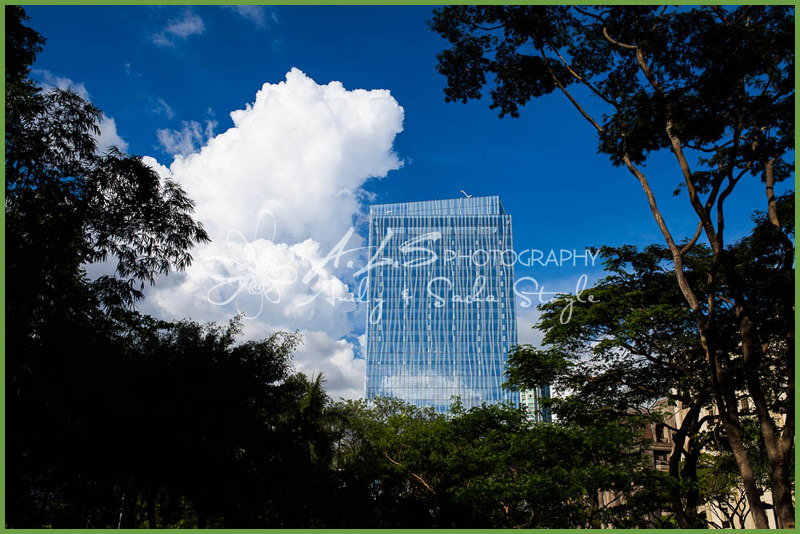 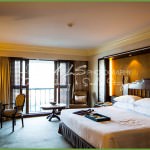 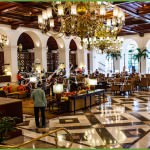 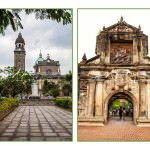 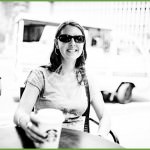 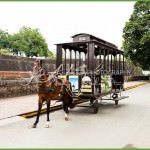 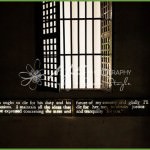 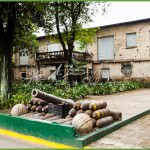 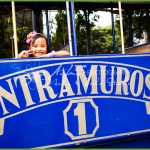 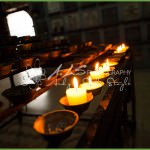 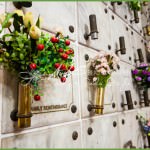 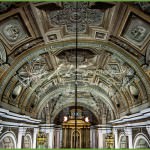 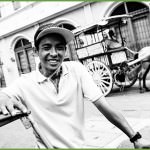 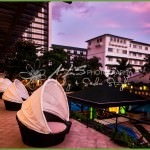 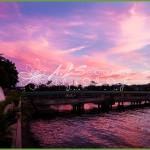 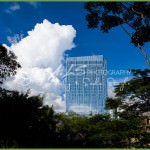 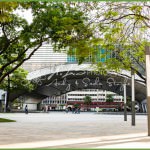 Nothing really prepares you for the traffic chaos in and around Metro Manila.  It unfortunately gives a very bad first impression of the Philippines being the main entry point for most tourists and doesn’t really entice you into exploring the city properly.  We arrived on a very early flight from Kuala Lumpur so just managed to beat the morning rush hour.  We luckily scored a great deal at The Manila Hotel, described in our guidebook as Manila’s equivalent to Singapore’s Raffles!  It lived up to it’s name with amazing food and service.  We had to force ourselves to venture out from this lap of luxury and at least see some sights so visited the neighboring Intramuros, a walled Spanish city which is the historic centre and the oldest district of Manila.  We hired a pedal powered tricycle taxi to take us around the main sights such as Fort Santiago, housing a shrine to Jose Rizal, a national hero of the Philippines.  Unfortunately the Manila Cathedral was closed for renovations so we went into the nearby San Agustin Church, a 17th Century Spanish Baroque Church, now a UNESCO World Heritage Site.  We also went to the SM Mall of Asia which is the 4th largest in the world and houses a full sized ice rink, an IMAX theatre and the usual shops and food courts.  Before leaving the Philippines we met our Philippino friend Simon at Makati, the CBD of Manila which on a Sunday felt like an oasis of calm comparing to the chaos of the Metropolis!!!